Are our cities safe?


A couple of days ago, the media were abuzz with the news of yet another “murder for gain”. The latest victim of the heinous crime was Dr Emma Gonsalvez (82), a well known psychotherapist. What was her crime? She was a senior citizen, who lived alone. Last week a lady doctor was murdered for gain by a hired driver. We keep reading such news stories of ‘murders for gain’ every now and then. Often the victim was a senior citizen, who was ‘home alone’ at the time of the attack. It is distressing to note that murders are committed for as little as a couple of sovereigns of gold or for a few thousands of rupees. Where are, we as a society, going?

In the recent past, Chennai City Police carried out a program on safety to educate the residents. Among other things, they covered safety precautions pertaining to theft and chain snatching, when they addressed us. They emphasized on not keeping valuables at home and not flaunting gold jewellery.

We as a nation are just crazy about gold. According to World Gold Council, India is the world’s second largest gold consumer accounting for 975 metric tons in 2013! The precious metal is intertwined with our way of life. Families buy gold on most auspicious occasions, whether it is child birth or marriage. Gold merchants are exploiting this sentiment by adding new days such as ‘Akshaya Tritiya’ to the ‘gold calendar’. Moreover, gold makes a good investment as well. 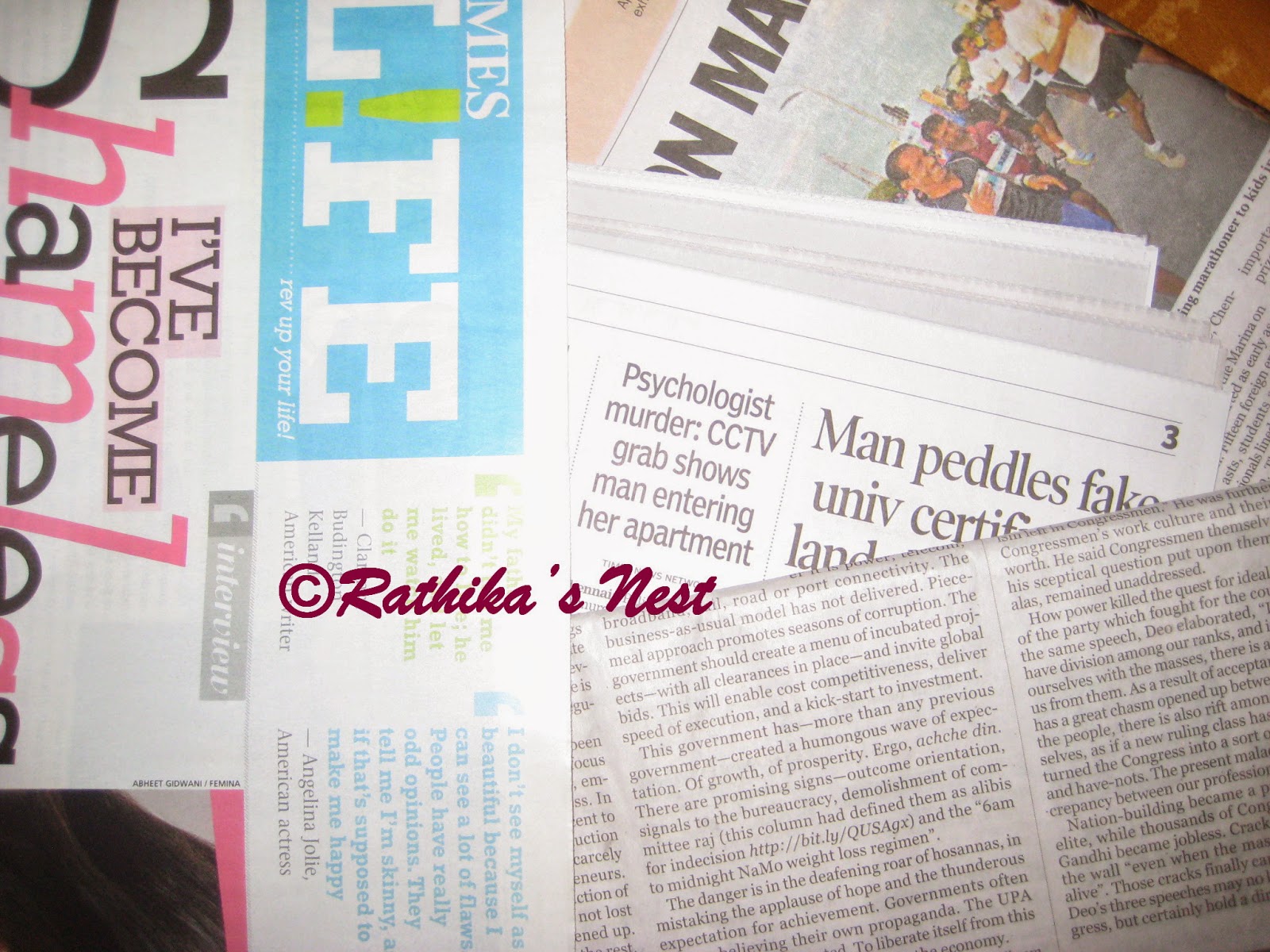 Traditionally, gold was considered to be a security for the women of the family, especially when they did not have property rights. When we were growing up, it was common practice for little girls as young as 6 or 7 years of age to wear at least a chain, a pair of bangles and studs. We used to go around playing, never feeling unsafe. Schools did not bother about children wearing gold, unlike schools ordering children not to wear gold nowadays.

Over the years, a paradigm shift has taken place in our mindset. For example, earlier society looked down on those who borrowed money. Premium was placed on saving and not on borrowing. Today, the more you borrow the greater is your ‘credit worthiness’! Like wise, extravagance and vanity were frowned upon. Today the premium is on spending. Joint family system has broken down paving way for nuclear families. With increasing longevity, more and more senior citizens are living alone. Consumerism has eroded our traditional valves and globalization has widened the gap between the ‘haves’ and the ‘have-nots’ – a disparity that is staring in the face. Yet, we are generally blind to this fact, or at best assuage our consciousness by giving alms or donating to charity. Is this the kind of ‘growth’ we need? – A debatable point.

Nonetheless, given the changing scenario, we need to look at the safety measures that can be adopted to prevent such crimes in future. Minimum  proactive steps should include, having an additional safety door for the house, improving the apartment security system by installing security cameras, not keeping valuables at home, not exhibiting gold jewellery and checking the credentials of workers before letting them into the house. Most of all, we have an urgent need as a society, to change for the better.