Prenatal Sex Determination – To be allowed or banned?

Recent statement by Mrs Maneka Gandhi, the Union women and child development minister advocating mandatory prenatal sex determination, has stirred a debate whether such a test should be allowed or banned. At the outset, let us understand the background to this burning problem.

Indian census had been reporting declining child sex ratios — 947 girls to 1000 boys in 1991, followed by 927 to 1000 in 2001, a culmination of many decades of female feticide and infanticide practiced across the country. No longer restricted to states such as Haryana, Punjab, Delhi, Himachal Pradesh and Gujarat, instances of this malady had been reported from progressive states like Karnataka and Orissa! Interestingly, very poor sex ratio was found in the higher socio-economic and literate population, indicating that neither economic prosperity nor education influence the social bias towards women. In this scenario, the Union Government had enacted Preconception and Prenatal Diagnostic Techniques Act (PC-PNDT Act) in 1994 to curb this practice. This law was later amended in 2003. 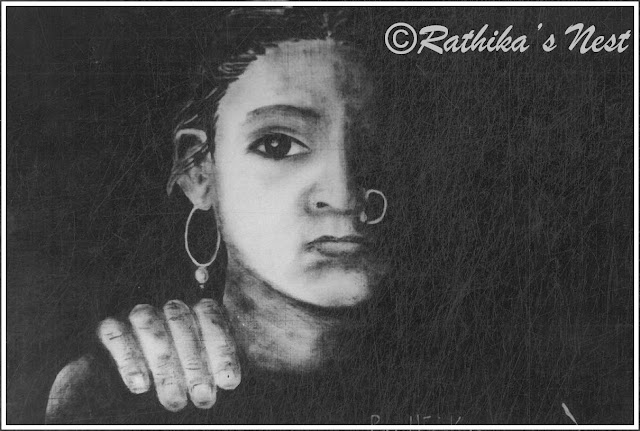 PC-PNDT Act prohibits prenatal diagnostic methods for sex determination leading to female feticide, and penalizes the errant with criminal prosecution and cancellation/suspension of medical registration. This act is intended to safeguard the rights of the girl child. However, some might think that a couple has the right to know the sex of their unborn child and hence, find this law draconian.

The union minister’s suggestion to promote mandatory prenatal sex determination may be a good one, if all women carrying female fetuses are followed up diligently until delivery. But such a monitoring is a daunting task and impracticable in a country that is grappling with manpower shortage and poor infrastructure in healthcare sector. Even if an efficient tracking mechanism is available, there is no guarantee that the new born baby girl is not going to be abandoned by her parents. After all, Government of Tamil Nadu had launched ‘Cradle Baby Scheme’ way back in 1992, to ensure that female babies are given up for adoption, and not killed!

There is another possible scenario — a pregnant woman, after learning the sex of her unborn child through prenatal sex determination test may not come back to the referring doctor; instead may undergo abortion in a different facility without disclosing the test result! In any case, Medical Termination of Pregnancy (MTP) Act, 2002 legalizes abortion on several grounds, even though this law is intended to promote maternal health and prevent female feticide!

Real problem, however, lies in the bias against women entrenched in our psyche, which results in social discrimination against them. The solution lies in providing education, employment opportunities and property rights to women. Though these rights are conferred on them in some parts of the country, a lot needs to be done towards women’s empowerment. Most importantly, boys should be educated on gender equality, so that future generations do not have to deal with the ills like female feticide. But for now, we are safer with PC-PNDT Act that bans prenatal sex determination.

This article was published on Linkedin on 4th February, 2016